On September 13 & 14th we launched the Black Legacy Project Berkshires with two powerful roundtable discussions on lynching and hope by examining the haunting lyrics of "Strange Fruit", written by Abel Meeropol and made famous by Billie Holiday, and the words of W.E.B. Du Bois' powerful poem, "My Country 'Tis of Thee". Billie Holiday performed in the Berkshires as early as 1938 at the Armory in North Adams and as late in her career as 1957 at the Music Inn. Abel Meeropol was a close friend of W.E.B. Du Bois, who not only went on to play a central role in Black civil rights by founding the NAACP but was also a native of Great Barrington.

We also examined the lyrics of the freedom songs, "Lift Every Voice and Sing" and "We Shall Overcome", both with direct ties to the Berkshires. James Weldon Johnson, who penned the lyrics to "Lift Every Voice and Sing", thought of by many as the Black national anthem, had a writing cabin in Great Barrington, where he wrote many of his best works. "We Shall Overcome" catapulted to new heights when Pete Seeger made it an anthem of the Civil Rights Movement. Pete performed in the Berkshires frequently over his long and storied career, including several times at the Music Inn. Not to mention his close ties to Arlo and the Guthrie Family.

Both roundtables are now available to view online.

In November 2021, the Black LP traveled to the Berkshires to record six songs - "Strange Fruit", "My Country 'Tis of Thee", "Lift Every Voice and Sing", "We Shall Overcome", and two originals - "Rise Up" written by Gina Coleman, Diego Mongue, Annie Guthrie, and Eric Reinhardt and "It's About More" written by Wanda Houston, Billy Keane, and Matt Cusson. The first single will drop in January 2022.

There has been some great early press about the project in the Berkshire Eagle, Berkshire Edge, and Rural Intelligence.

Mia Shepherd is a victim witness advocate with the Berkshire District Attorney’s office that also serves as the assigned advocate for Hate/Race-based crimes and investigations. She is also a member of the U.S. Attorneys Civil Rights Task Force and a community activist. Hailing from the great state of Texas, Mia’s southern roots and deep history gives her the inspiration to stand and be bold for her community. 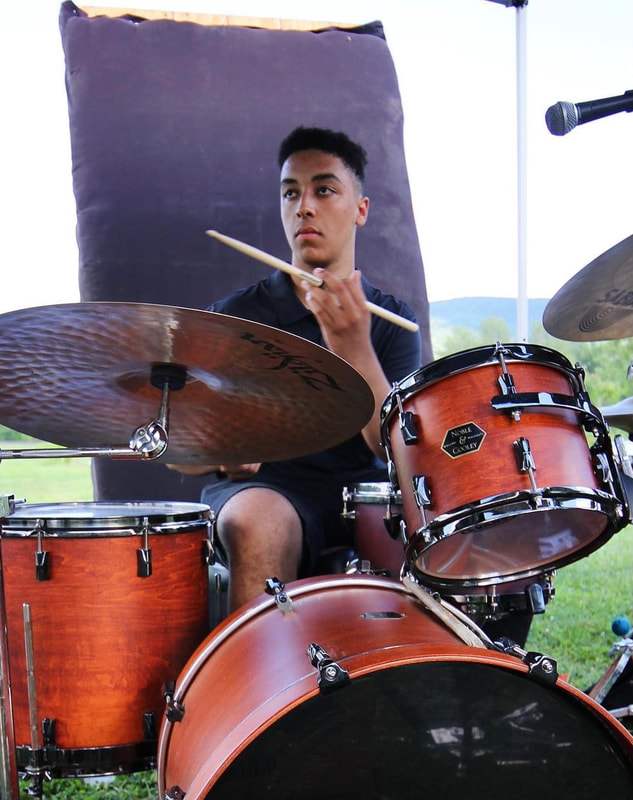 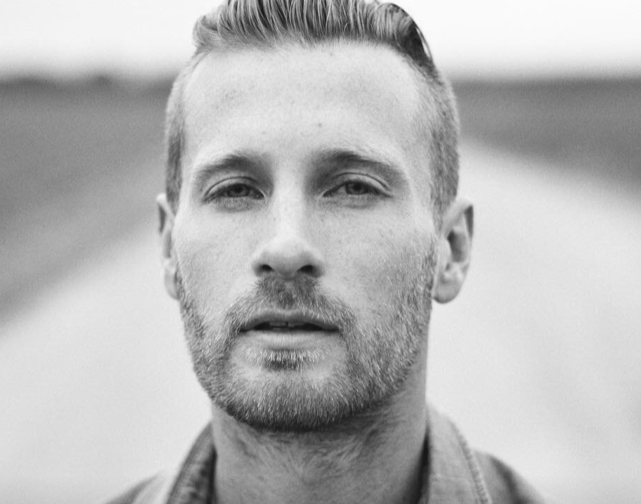 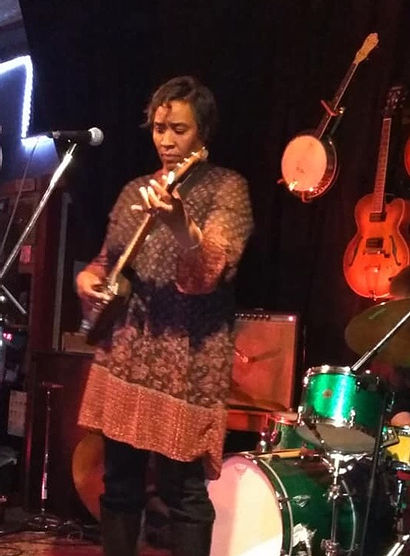 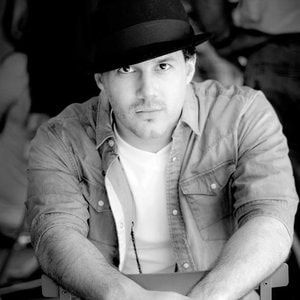 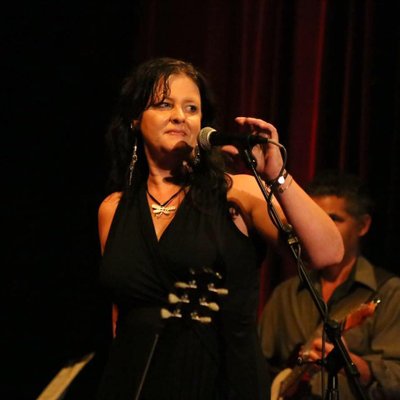 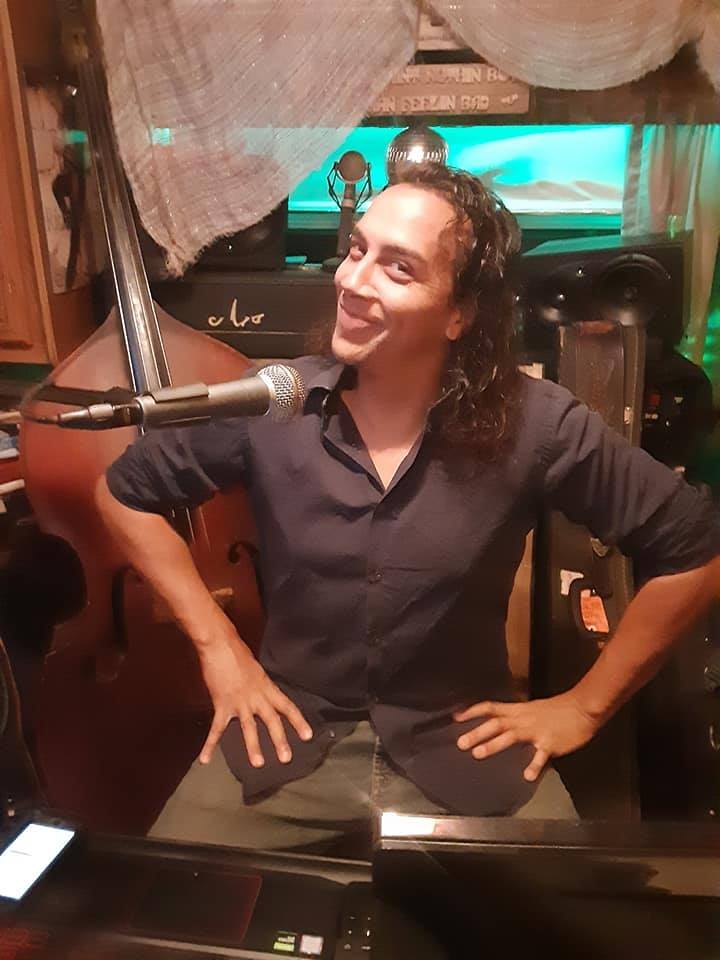 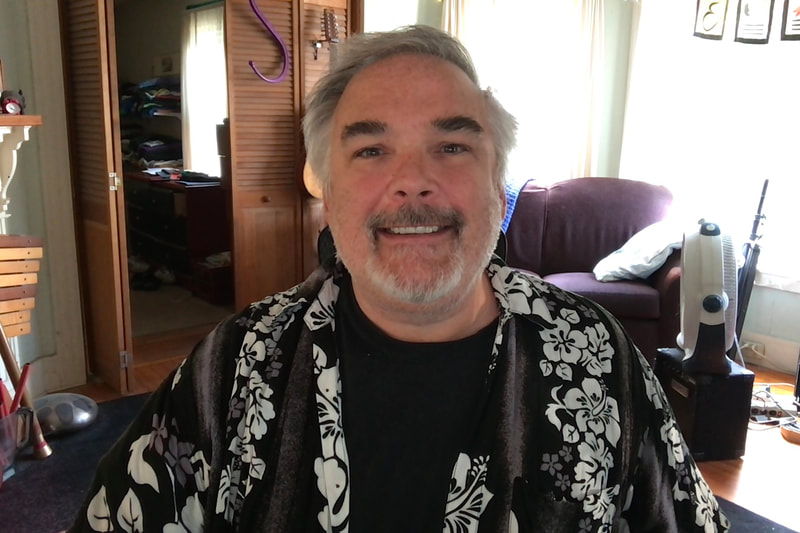 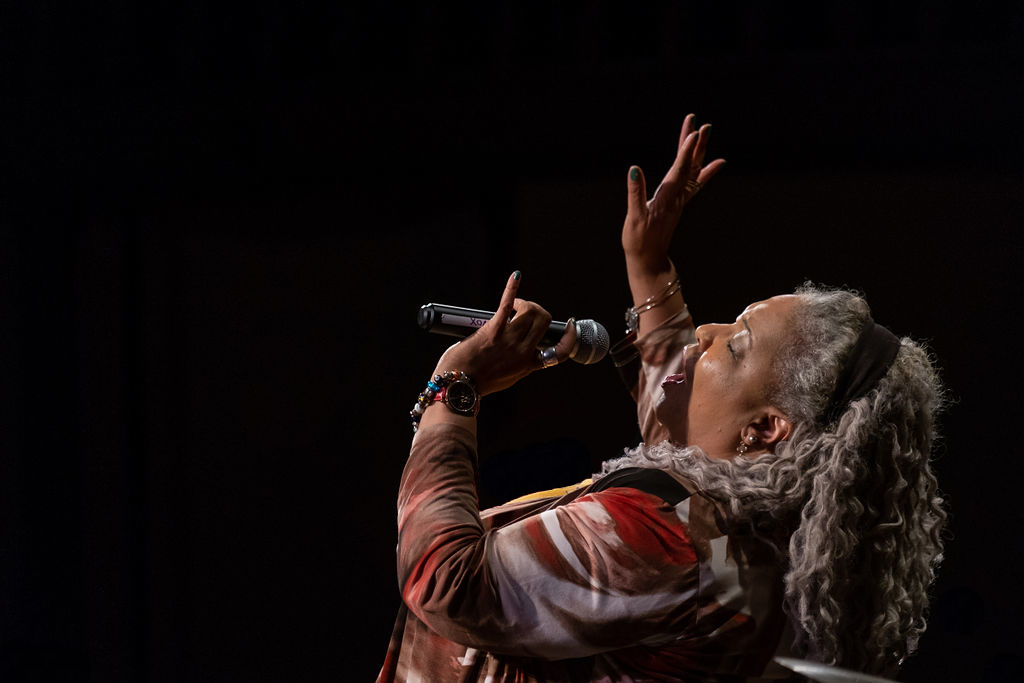 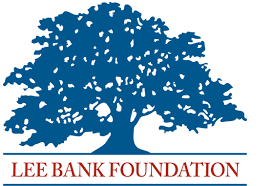 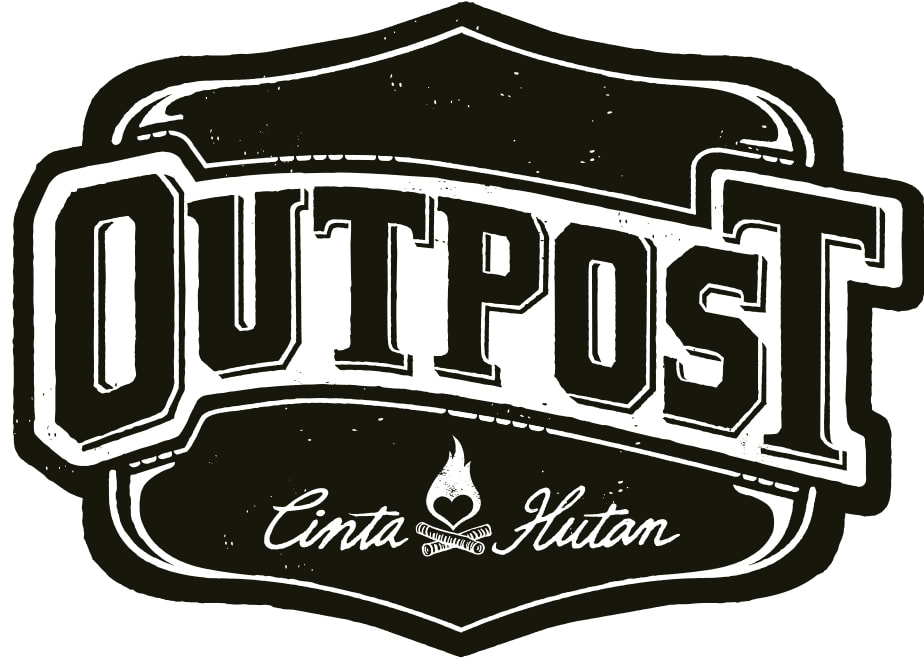 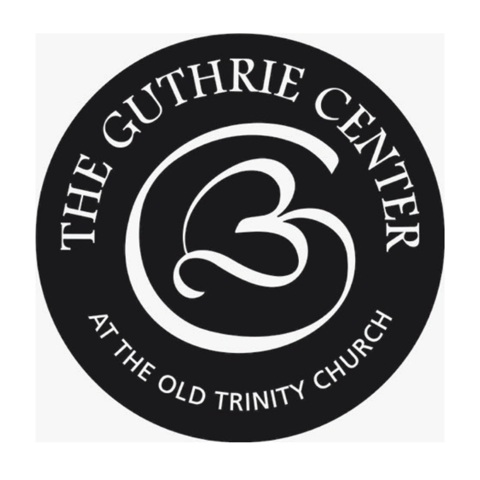 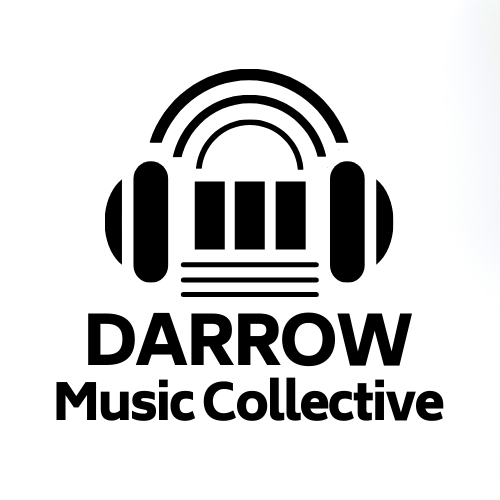 BECOME A SPONSOR
The Black Legacy Project launched in September 2021 in the Berkshires of western Massachusetts, known for its pastoral beauty and longstanding cultural heritage. The region’s widely unheard historical significance in Black activism and advocacy is what draws the Black LP to the Berkshires.

This project celebrates the Black legacy of the Berkshires by examining and reinterpreting the works “Strange Fruit,” made famous by Billie Holiday, “My Country Tis of Thee,” written by W.E.B. DuBois, “Lift Every Voice and Sing,” by brothers James Weldon Johnson and John Rosamond Johnson, and “We Shall Overcome” made famous by Pete Seeger, all with direct ties to the Berkshires.

“Strange Fruit” is the poetically gruesome protest song made famous by Billie Holiday throughout her career. The piece was originally written as a poem in 1937 by activist Abel Meeropol, who was inspired by a commonplace picture of two Black men being lynched. Merapool was friends with local civil rights leader W.E.B. DuBois and visited his home in the Berkshires. In addition, Billie Holiday performed in the Berkshires at the Armory in North Adams in 1938 and the Music Inn in 1957.

“My Country Tis of Thee,” is a poem that W.E.B. Du Bois wrote to the tune of the famous patriotic American hymn of the same name. DuBois was born and raised in Great Barrington and remains one of the most influential Black scholars, activists, and thought leaders in American history. The poem is a reflection of his ongoing work to make the United States a community of belonging for Black Americans; bringing light to both the reality of slavery as well the pride Black Americans had in fighting for freedom.

“Lift Every Voice and Sing” is a poem written by civil rights activist and writer James Weldon Johnson and put to music by his brother John Rosamond Johnson. A peer of DuBois and the first Black person to head the NAACP (which was co-founded by Du Bois), James Weldon Johnson wrote much of his iconic poems in his summer home in Great Barrington. Providing a visionary message of hope and courage around continuing the fight for freedom and belonging for Black Americans, Johnson’s song is revered as the Black National Anthem.

“We Shall Overcome” is a song made famous by folk singer and civil rights activist, Pete Seeger. The melody and lyrics evolved from European melodies, Negro spirituals, gospel arrangements, and protest songs over the centuries. However, once brought to the Highlander Folk School by labor activist Lucille Simmons, Pete Seeger learned it and performed it for Dr. Martin Luther King Jr., giving the American Civil Rights Movement it’s anthem. Seeger performed in the Berkshires numerous times at the Music Inn and elsewhere, and was great friends with Berkshire resident Arlo Guthrie and his father, the late, great protest singer, Woody Guthrie.

Billie Holiday, Abel Meeropol, and W.E.B. DuBois all used their voices and their talents to speak out against the horrors of lynching. Their pieces, “Strange Fruit” and “My Country Tis of Thee”, express the continued need for activism and solidarity among Black and white Americans to extirpate lynching and the oppression it represents in order to advance freedom for Black Americans. Similarly, James Weldon Johnson and Peter Seeger used their gifts to inspire us to envision a nation of liberty, justice, equality, and belonging. Their works, “Lift Every Voice and Sing” and “We Shall Overcome,” call forth Black and white Americans to build that nation together.

Local Black artists reinterpreted “Strange Fruit”, a song written initially by a white man and adopted by the Black community. Local white artists  reinterpreted the piece “My Country ‘Tis of Thee,” a poem written by a Black man, but performed to the traditional patriotic American hymn that many white Americans know and love. Upon completion, local Black and white artists will work together to write and record a song offering actionable steps for eradicate lynching and racial oppression.

Local Black artists reinterpreted “Lift Every Voice and Sing”, the Black national anthem. Local white artists reinterpreted “We Shall Overcome,” a protest song with Black and white roots made famous by a white man. Upon completion, local Black and white artists will work together to write and record a song that offers actionable steps for building a nation that embodies liberty, equality, and belonging for all Americans.
SUPPORT THE BLACK LP

Make a donation today to the Black Legacy Project. You can direct which market your donation supports. Click the button below to donate. Thank you!
DONATE
Music in Common, Inc. is a 501 (c) 3 non-profit corporation ​(Federal Tax ID: 26-3195366)